And Justice for All (stylized with ellipsis as ...And Justice for All) is the fourth studio album by American heavy metal band Metallica, released on August 25, 1988 via Elektra Records. It was the first Metallica album to feature bassist Jason Newsted following the death of Cliff Burton in 1986.
Metallica recorded the album with producer Flemming Rasmussen over four months in early 1988 at One on One Recording Studios in Los Angeles. It features aggressive complexity, fast tempos, and few verse-chorus structures, with an oft-criticized dry and bass-light mix. The lyrical themes of political and legal injustice project through the prisms of censorship, war, and nuclear brinkmanship.[clarification needed] The cover, designed by Stephen Gorman based on a concept by Metallica guitarist James Hetfield and drummer Lars Ulrich, depicts Lady Justice bound in ropes. The album title is derived from the American Pledge of Allegiance. Three of its songs were released as singles: "Harvester of Sorrow", "Eye of the Beholder", and "One"; the title track was released as a promotional single.
And Justice for All was acclaimed by music critics. It was included in The Village Voice's annual Pazz & Jop critics' poll of the year's best albums, and was nominated for a Grammy Award in 1989, controversially losing out to Jethro Tull in the ill-fated Best Hard Rock/Metal Performance Vocal or Instrumental category. The single "One" backs the band's debut music video, and earned Metallica its first Grammy Award in 1990 (and the first ever in the Best Metal Performance category). It is the first underground metal album to achieve chart success in the United States, peaking at number six on the Billboard 200, and was certified 8× platinum by the Recording Industry Association of America (RIAA) in 2003 for shipping eight million copies in the U.S.
A remaster was released on November 2.2018 and reached number 37 and 42 on Billboard's Top Album Sales and Top Rock Albums charts respectively. 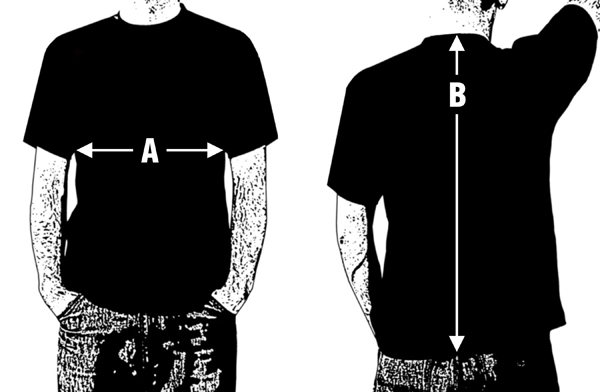